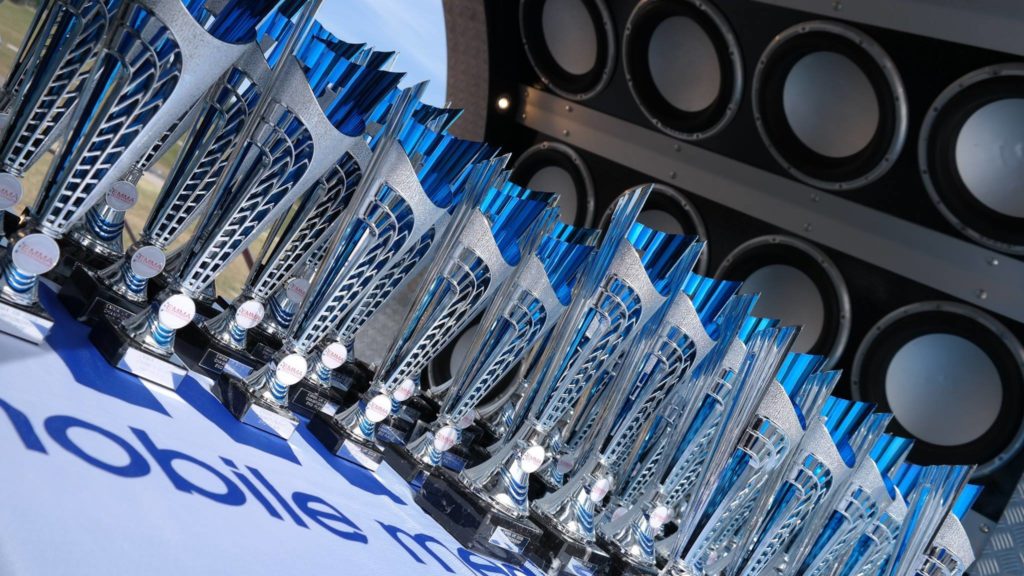 Vibe brought the legendary Vibe Truck to draw in the crowds to the pitch which had incredible footfall with spectators enjoying the ESQL style setups and asking lots of questions. It was very cool to witness.

Round 3 had over the course of the weekend over 100 competitors again and the heat was definitely on… in the league tables results… as well as the face, back of the legs and neck… (Over 30 degrees the whole weekend was excellent, if you remembered to bring sunscreen).

Nick Bate from team Platinum was dominating SQ Entry unlimited, but with Bruce Gowans firmly on his tail (1 point between them) anything can happen at round 4 at Ultimate Street car 3rd to the 5th August

Multimedia Skilled 2.1 European Champion Peter Steinbacher continued his winning streak coming 1st at every round with 9 in the class on the league table (more than at the euros), however team member Adrian Morgan, Pritesh Patel from Team Platinum and Graham Crawley from Team Bloomz are all fighting for that 2nd place invite to the euro finals with only 8 points between 2nd and 4th place. Daniel Kirton gave it ago for the first time this year and took second place, so with points being taken left right and centre, who knows who will get that all important invite?

There are now 21 names on the ESQL Unlimited league table! Wow! The Vibe T5, presented by Alan Forsyth is now in the lead with 26 points, but again fighting for that second place league table position are: Darrol Ellis, Jim Keith, James Jarret, Matt Hall and John Samuels with only 7 points between 2nd and 6th place. Keep going guys, you are all doing an awesome job pushing boundaries!

There are also 26 names doing EMMA Tuning, for those that have been competing a while, this used to be called EMMA Racing and started off in the UK as a single class, thankfully now these 26 names are in 3 separate classes Tuning Stock (where the paintwork of the car is assessed in a show and shine fashion) and Custom Trunk & Custom Unlimited where there are more tuning points available for more extreme modifications.

Tuning Stock is the closest class as the top three are pretty much neck and neck with Antony Kinnear on 20, Sandra Kirton on 19 and Ash Rutherford on 18…

ESPL Walled is officially the biggest class in Europe with 28 competitors on the league table in Walled alone. You guys are all insane! So much respect for taking car audio to such extremes and so many of you too.