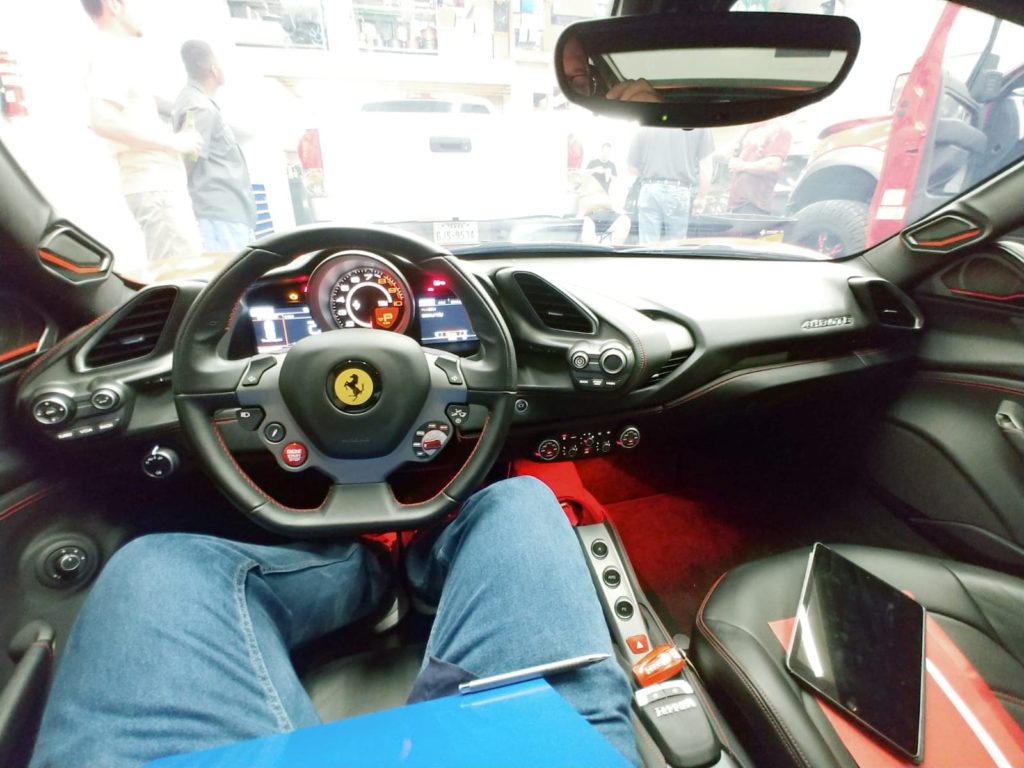 Hey Y’all, SQOLOGY is an event that occurs several times a year in the USA. The mandate for SQOLOGY is to make sound quality cars great again. To do so, it brings together several formats available in the USA and encourages all competitors to compete in everything. Usually, it provides a winner by combining the scores of a group of judges, with as many as 16 judgments per car, which are normalised and then averaged. Judges come in all shapes and sizes, and by having so many judgments and having those scores normalised, the ranking is as unbiased as possible.

For several years, some of the old school competitors would reminisce of days gone by, they would say how modern DSPs kill the sound quality (presumably having never owned one themselves by drawing THAT utterly bonkers conclusion), and pure passive two-seat cars would walk over the best of today’s tech if today’s cars had to play by the old school rules.

This year to satisfy these internet experts that talk the talk. Well, now they can walk the walk with $10,000 on the line. Two seat judgments were the way of the old days, and to prove people talk with rose-tinted glasses that they were the better years, Christopher Pate of Mobile Toys Inc (an excellent shop with incredible fabrication skills and facilities I might add) and SQOLOGY put on a unique money round, winner takes all, with $10,000 as the top prize. This competition was done using the rulebook and CD of 1997 IASCA Two seat average scores, SPL and RTA rounds. Among the judges were James Feltenberger and Larry Chijner who were active in competition in 1997 and Doug Winker who was the head judge at 1997 IASCA Finals in the USA.

SQOLOGY also has a Top-30 “money round” format, in which a member of the EMMA UK team was invited to be one of four judges. The reason for this was because this is their CD (neither IASCA or MECA), with a modified score sheet. However, the technical tracks were from the EMMA 2016 disc, with which all EMMA judges are more than familiar. The musical tracks chosen were specific to highlight faults in the system just as the EMMA disc does; therefore, the judging criteria was very similar.

For example, those familiar with the Cigar Box (track 7) of the EMMA disc will be familiar with the challenge of making four bass tones sound audible with equal loudness and in time with the front stage. However, their track was a track called “Put On” which has almost identical information but much more of a hip-hop vibe.

We arrived Wednesday and despite having received the online training materials, on Thursday and Friday Judge Tom Meyers went through how to score to ensure the judges were singing from the same judge book. The four judges comprised of Jeff Smith, John Marsh, Tom Meyers, and myself, and all cars were pulled into the Mobile Toys retail facility in College Station with the shutters down and air conditioning on to provide the most equal and fair environment. By employing a merry go round system, all four judgments were performed on rotation, and 34 cars were judged by starting at 8.30am and finishing at 7 pm having stopped for an incredible Texas BBQ brisket lunch. (provided by a member of the mobile toys inc team fondly referred to as “brisket” – no coincidence there!!)

What was most impressive of the event was just how similar all the cars were in terms of the ability to play music well. So many were performing at an outstanding performance level to the point that it almost seemed unfair to crown only one car the winner. This conclusion is made evident by the fact the top 15 of the 34 vehicles that threw their hat in the ring, only 15 points separated the 1st and 15th car, which as you can see is not a lot of points to differentiate after having scores normalised and averaged over four separate judgments. To everyone that competed in the top-30 event, congratulations on all of your successes; you all know what you are doing and to an exceptional standard!!

Thank you to Klifton and all the SQOLOGY team as well as all the competitors for making EMMA-UK feel so welcome, you are all top blokes and top birds. The nerdy technical conversations on why installations are made the way they are were thoroughly enjoyable and inspirational for how car audio can be done better in the UK. By doing what you have done, embracing some old school and new school ideas to make what you have achieved over there in Texas — an event with everyone having a great sounding car — I tip my Stetson hat off to you all.

It was a once in a lifetime opportunity to come to visit y’ all or so one would think… We are excited to confirm that the full EMMA-UK staff contingent shall be present at SQOLOGY for Parkinson’s Research III, in Georgia, to play host as EMMA UK in the USA with all of your outstanding cars to play the EMMA game during the event.

In attendance shall be:

See below for some pictures and guerrilla warfare style videos with some of the many great competitors that were present.